SINGAPORE – The Beach Road area is set for a fillip with the addition of a $2.4 billion mega mixed-use development, further cementing the Ophir-Rochor corridor as a work-live-play hot spot near the Central Business District.

Guoco Midtown by GuocoLand will feature a 30-storey office block, a residential tower with more than 200 units and an array of public spaces across a gross floor area of almost 1 million sq ft.

Set to be completed in the first half of 2022, it also comprises the conserved three-storey former Beach Road Police Station, which will house food and beverage outlets and boutique offices.

Explaining the project’s name, Mr Cheng Hsing Yao, group managing director of GuocoLand Singapore, said the developer’s vision for Midtown is for it to be like the midtown areas in many capital cities.

He cited locations in London and New York where exciting and eclectic mixes of shopping, culture, entertainment and prime corporate offices can be found.

“More corporate offices find it attractive to locate in midtown because talent attraction is important.

“It is more attractive (to workers) to be in a location where it’s very mixed with a lot of amenities and shops nearby rather than being in a pure office district,” he said at the unveiling of Midtown’s concept to the media on Monday (April 22) at Guoco Tower in Tanjong Pagar.

Guoco Midtown will have a pedestrian network that connects to Bugis MRT as well as the City Hall, Bugis and Marina Centre districts.

Mr Cheng said the development was planned with key work and lifestyle trends in mind.

This has resulted, for instance, in a new leasing concept for Midtown tenants as they ride the vagaries of business cycles.

For example, a multi-national corporation may want a separate office for innovation teams, or a start-up may scale up.

To that end, flexible and adaptable spaces that make up 15 per cent of office net lettable area will be set aside to give tenants the flexibility to expand or contract their teams without moving or renovating their main offices.

“That’s the primary reason why existing grade A offices are managed in a very rigid way, so that they can secure the stability of the rental,” he said.

“But we also realise that if we stay stuck in that sort of mindset, then we are not moving with the needs of our customers.”

He added that a diverse base of tenants will help mitigate the volatility and that in fact, flexibility can be a boon for developers too, leading to better retention rates as tenants do not have to move out when they expand.

“It is a win-win for both landlord and tenant as industries are being buffeted by disrupters and this makes business planning difficult in an uncertain world. These days, tenants need flexibility in terms of their spatial requirements,” he said.

He added that this would be good when marketing spaces to MNCs, which are often trapped in long-term leases.

He foresees that flexible space offered by developers in future buildings could even go up to 20 per cent or 30 per cent of lettable area. 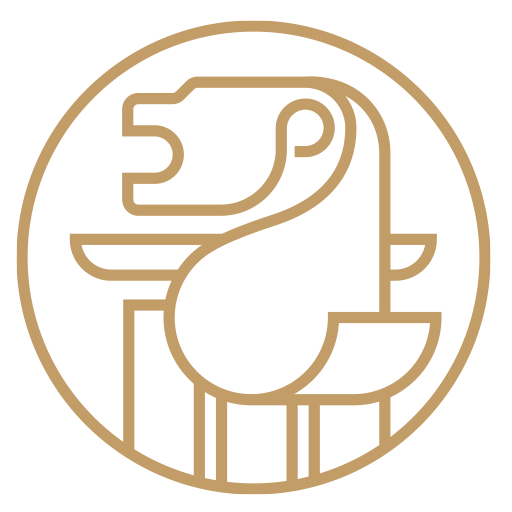